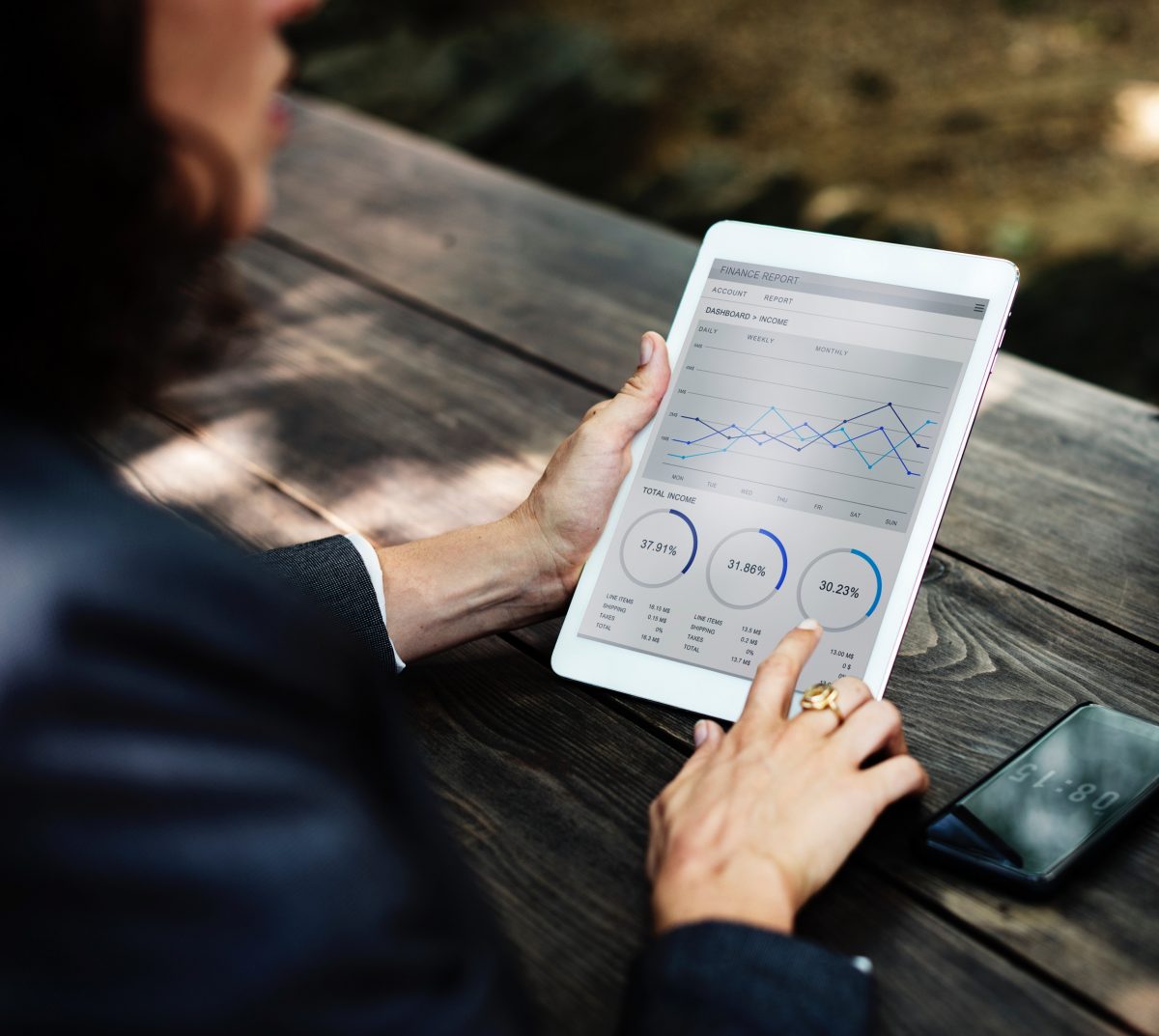 Most entrepreneurs are women.

That isn’t true as yet, but why not?
There are more women than men in Australia. It would make perfect sense.

Despite the improvements in the progression of women and society at large, the world of the entrepreneur is still considered something of a male domain.
This is an old way of thinking and old habits are hard to break.

Happily, it is no longer assumed that a doctor will be a male and a nurse, a female. It will only be a matter of time before the gender issue isn’t an issue at all.

Surely the women of the future see wider prospects for themselves? Will there be a wave of change?
Strangely and sadly, schoolgirls are often unaware of what an entrepreneur is, or if they were, they thought that it was a man.

This world is changing and the rate of change is building.

As of March 2018, it was reported that Australian women represent only 34% of entrepreneurs BUT the number is growing at a faster rate than for men.

Sometime in the coming years you will ask a young girl what she wants to be when she grows up, and you won’t bat an eyelid when she answers that she wants to own her own business or somehow change the world.

Where does an entrepreneur begin?

Setting up a business is not as easy as inheriting an established business.
The use of the word entrepreneur is more relative to someone who takes the risks of starting a business from scratch.

These businesses often start from home, sometimes with little more than an idea and a humble kitchen table as a work desk.

Taking over as the CEO of a family business with a huge turnover is not someone in the true definition of an entrepreneur. The women we are focussing on are more self-made and self-reliant.

Of course, no-one can do it all alone. So how do the high-profile female entrepreneurs do it? Let’s look at a few common denominators.

From wondering why there isn’t a non-chemical house cleaning product to making your own muesli recipe, the inspiration can come from anywhere. It’s often coupled with solving a problem.

What are the first steps?
Do you need experience in sales or marketing? How do you get that experience?
Or do you need big money or a huge inheritance behind you first?

The answer is No.
There are countless examples of humble beginnings. One of the most famous is the story of Nad’s.

Sue Ismiel is owner and founder of NAD’S, one of Australia’s top hair removal brands.
She started the company with just $5,000 to her name. Using formulas made in her own kitchen, her goal was to create a natural, no-heat hair removal product her daughter could use.

The key element was that she had an idea she believed in.
This is a hallmark amongst many of the top Australian female entrepreneurs.

Sue had no sales or marketing experience to speak of, but persistence is often more important.
Night after night, she would head back into her kitchen to try and perfect a formula that worked.
From this point, word began to spread about her product. Sue worked tirelessly to grow the brand, through a market stall and then shopping centre demonstrations.
Nowadays, Nad’s is a household name and a multi-million dollar business.

The art of giving and receiving is one of Sue’s core beliefs. It has shaped who she is as a both a person and an entrepreneur. She believes with financial success comes an obligation to help others, adding “Success is an amazing feeling, but that feeling is best preserved through giving back.”

Women like Sue Ismiel often become influential female entrepreneurs by using their success to inspire others to follow their business dreams. 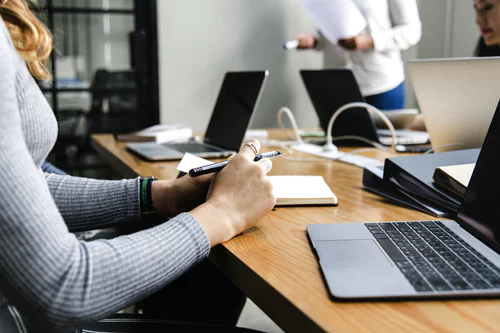 This is building momentum for future female entrepreneurs and creating both a wider business and cultural change.

Where does it end?
Being an entrepreneur only ends when the original idea is taken up and put into production or given up as being too hard. Once a product or service is underway, its success usually relies on a mix of passion, persistence and ignoring the naysayers.

By sharing their stories and inspirations, female entrepreneurs will continue to grow in number to the point where they are simply known as entrepreneurs.