The Ins and Outs of Penguin 3.0 Google Update | Realize Online

The Ins and Outs of Penguin 3.0 Google Update 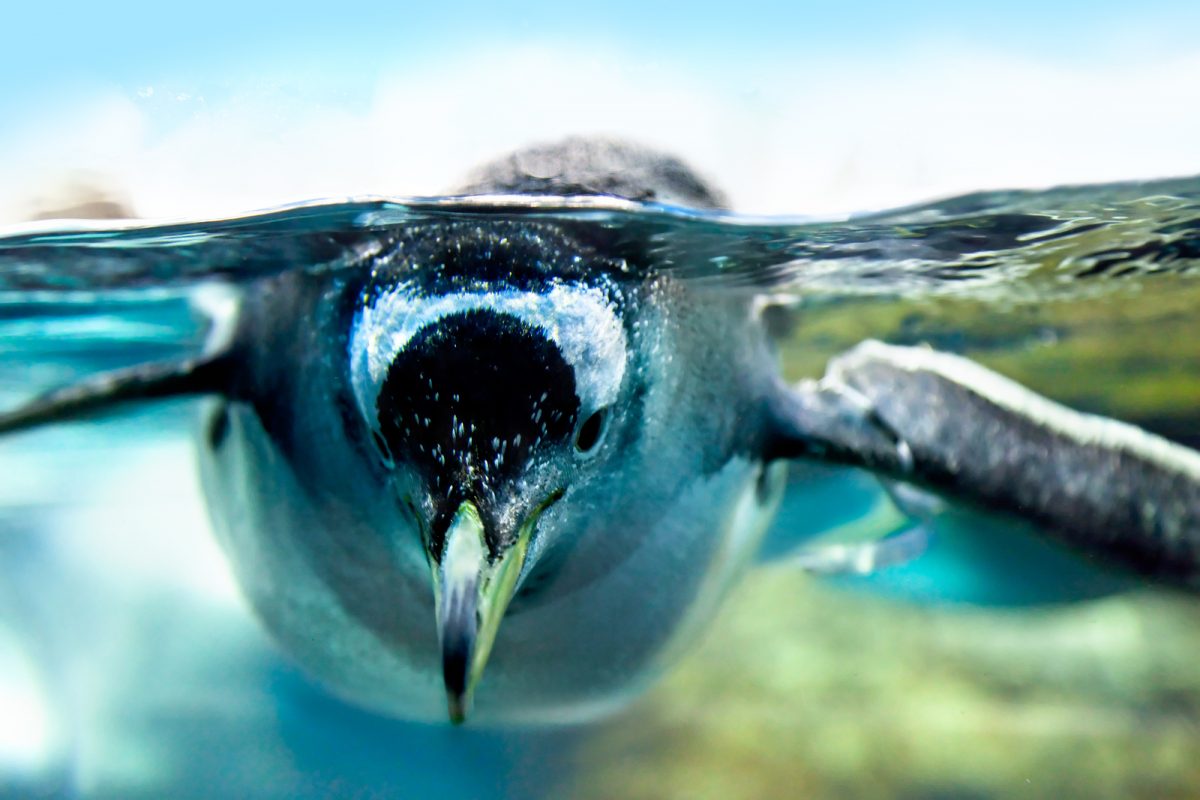 Google is a dominant search engine, and whenever they just hint about updating their personal algorithms, the world holds its breath, waiting for something to happen.

Google is a dominant search engine, and whenever they just hint about updating their personal algorithms, the world holds its breath, waiting for something to happen. Many people will be blessed by this update, while on the other hand, many others will feel Google’s crushing wrath on their skin, and they will see their traffic plummet as a direct consequence.

On a more technical side, it has been over a year since Google has released their Penguin update, and now, they are not afraid to push it even further. The sole purpose of this flightless bird is to eliminate spam, more specifically, to decrease web rankings of those websites found to be in violation of Google’s Webmaster Guidelines, by using different SEO techniques to artificially increase the ranking – commonly known as link schemes.

This incorporates “webspam” links that appear both on and off the website, and uses penalizing system to drastically reduce visibility of a website in its search results. The original and first Penguin update rolled out on April 24, 2012, alongside Panda algorithm update which was created to reward sites with better user experience and penalize those with poor one. Even Panda got a recent update named Panda 4.1. This algorithm covers all the external links and tries to determine which links are natural, in other words, tries to distinguish between links that are relevant and valuable and the ones that try to manipulate search engines so that it can punish them accordingly. 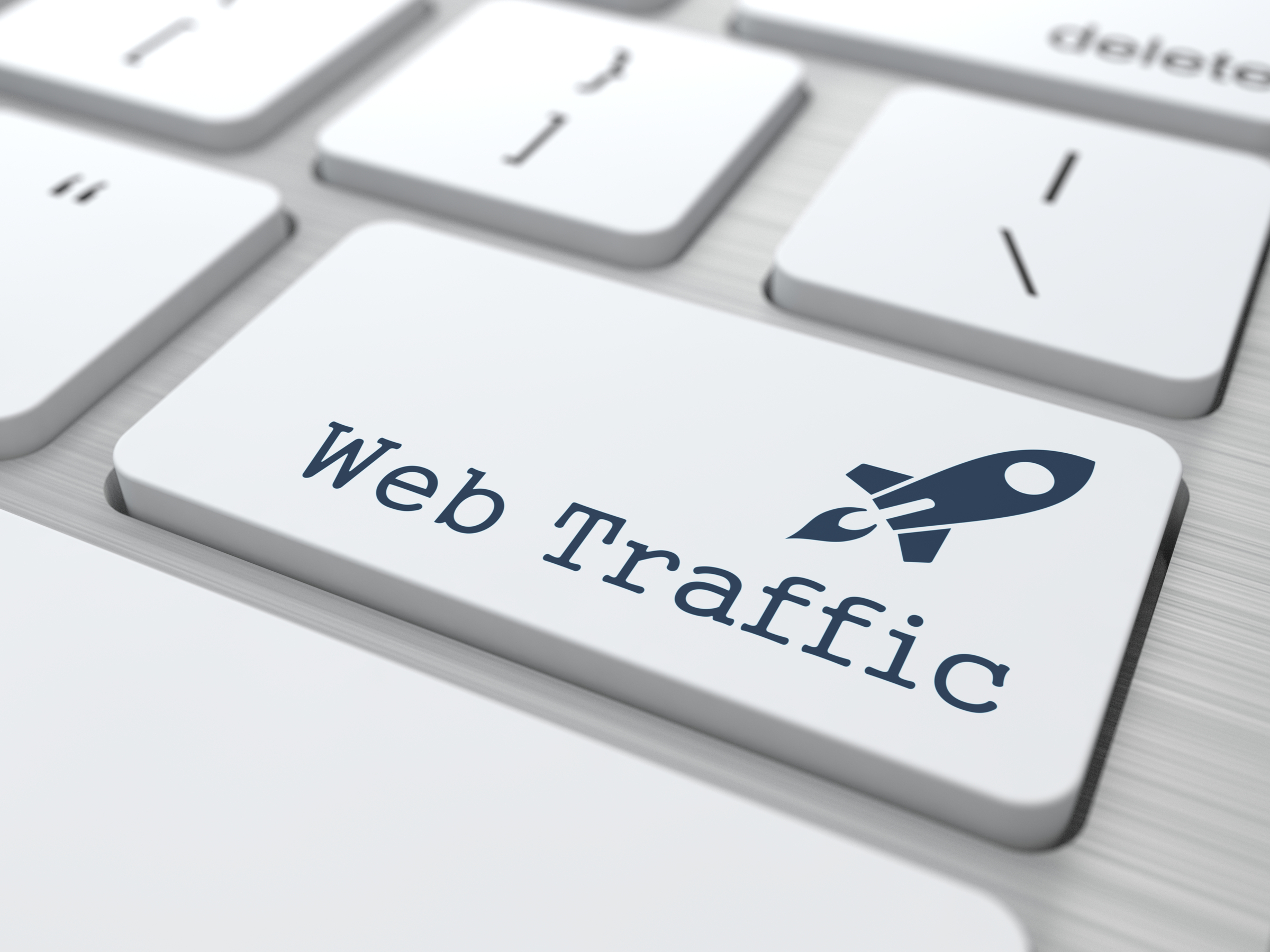 Last time Penguin was run, many webmasters got notes informing them that they were in serious violation and that they have to disavow links which were deemed harmful, but the problems is, everyone had to wait until the next release to see whether the changes were good enough for Google. Like we’ve said, the last version of Penguin was pushed in October 2012, and until now, there was no way of knowing whether removing spammy links has worked.

The current update codenamed Penguin 3.0 affected around 1% of the queries which, even though it might sound like a small number, can impact a big part of the web. It was officially released October 17, 2014 and it will take a couple of weeks to have a global reach, and this may cause some problems, since web admins will not be sure whether they were affected by Penguin or by something else they did during these few weeks. Despite this, Penguin 3.0 is an opportunity to see whether you were doing a good job, and whether the removal of all negative links has led to any success, and by now, you should be seeing some improvements in traffic.

The World (Wide Web) of Difference 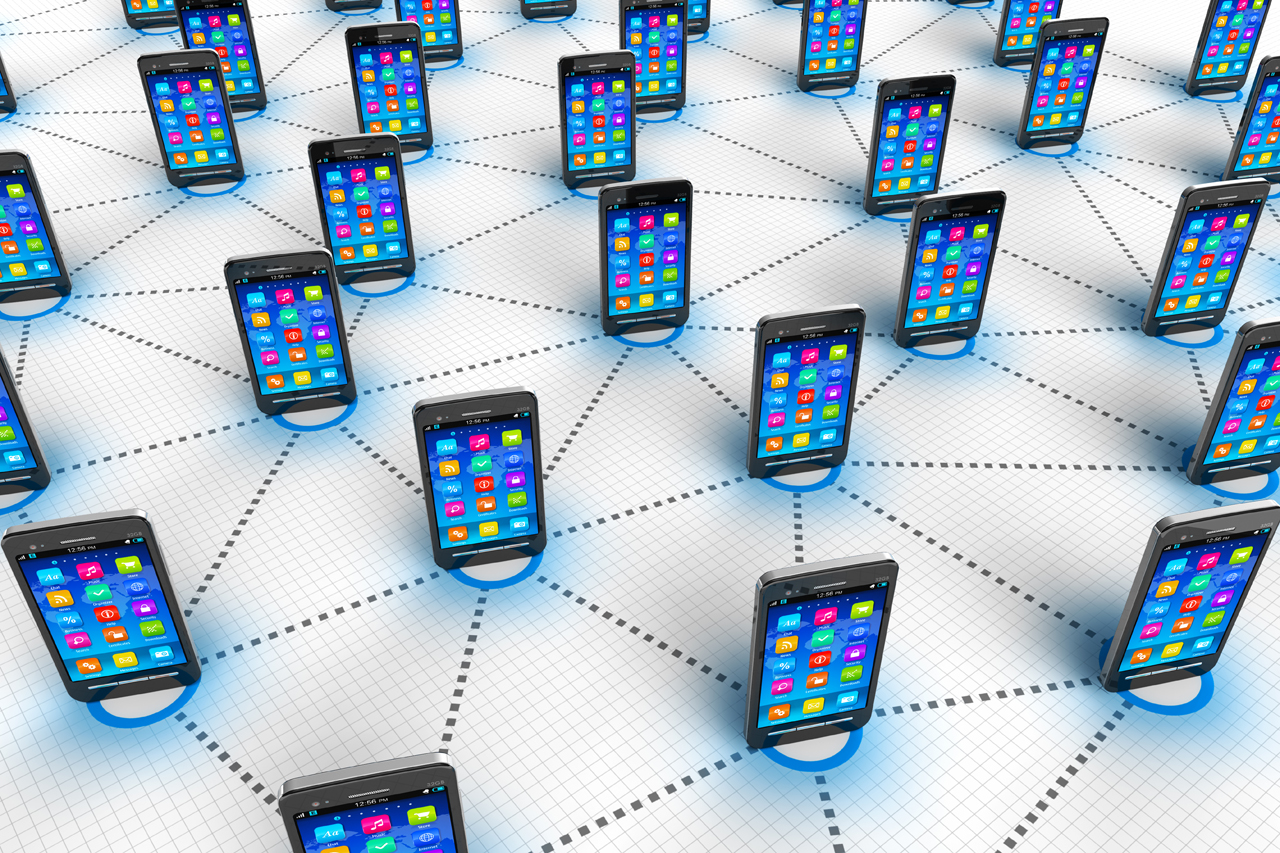 While basically, Penguin 3.0 can be only seen as a small update designed only to refresh all the rankings and re-analyze all the links, it can also change a lot by eliminating links that were not naturally created. Over time, small changes can have a big impact, and even Google announced that webmasters should prepare for some turbulence as Penguin can easily bring some major changes which we have no way of finding out – unless it is too late for some.

We should keep an eye on the development, as the next few weeks can show the size and the quality of this update, and in order to find what Penguin 3.0 was specifically trying to target. Google likes to keep this a secret, which is only natural, since releasing changes would give everyone a chance to find new weaknesses and vulnerable points, but what does this mean to you? Well, if you are unlucky, you will be impacted by those 3-4% of changed search queries, but otherwise, you have nothing to fear. A serious web admin already knows all the techniques used to increase website traffic, and if you’ve used any black-SEO means, then you probably will be hit.

But despite all of this, an average web admin should keep a watchful eye on the rankings and organic search traffic in order to see how much they have changed during the last few weeks and how much they will differ over the next couple of weeks. Any sharp drop should indicate that you were affected, while any increase can probably mean that you have recovered from the last year’s update that was keeping your grounded. Since we are talking about interconnected network of websites, you can obviously experience some domino effect of other sites being affected, those that were related to you, or if your competitors got hit. There are even some small hints that there might be a Penguin 3.1 update in the next few months or even weeks.

What to Do, If the Penguin Was Not Too Kind 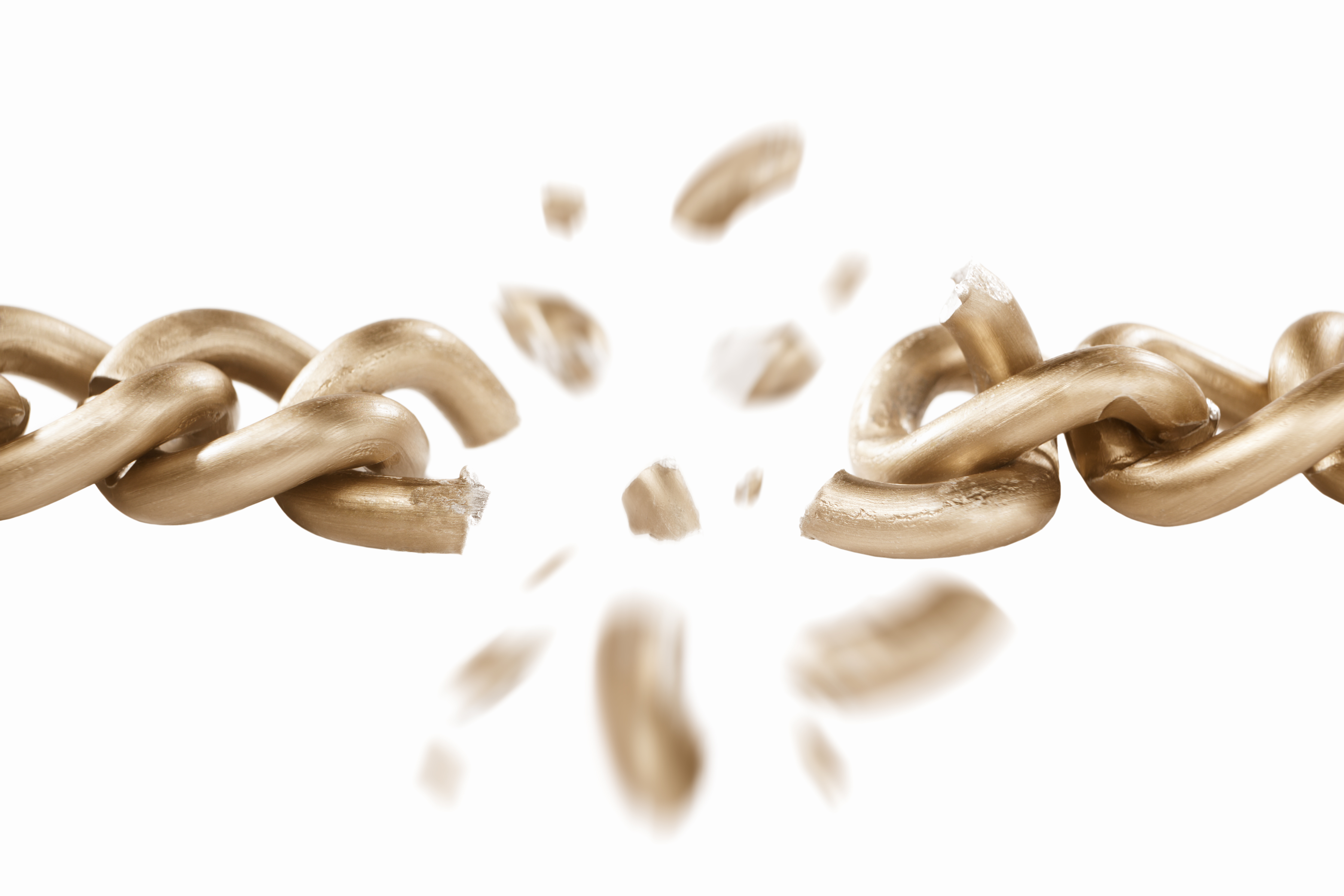 If you do see a decrease in ranking of web traffic and if your organic search traffic numbers are low for some reason, and you have noticed this during the last two weeks, then you need to take a number of steps to try and recover your website from the update. If you got a message within your Webmaster Tools account from Google, then this is a manual penalty when something is marked as spam, and Google has set a lock on your site’s ranking. This can be done against individual pages or the whole domain. You can respond via a reconsideration request which Google has to approve.

What we are looking for is the algorithmic penalty which can cause the same result, and they can be harder to detect. Do not think that there is an easy fix, and you will need to have a lot of patience to find out whether this was due to Panda or Penguin – while Penguin looks for unnatural links, Panda targets elements on your website that are damaging itself. You can use Google Webmaster Tools, or even Open Site Explorer by Moz to find unsuitable links – there are even services available that offer professional help in order to audit all the links. While unnatural inbound links are the major reason for getting punished by Penguin, other techniques such as keyword stuffing or hidden text can also trigger the same response.

The next step would be to remove all the links in question and contact webmasters in charge of the source links so that they can be removed. If they refuse or are unable to do so, use Google’s Disavow Tools. After that, you will have to change your approach and the way you are marketing yourself, and building links in an unnatural way will cause you problems again and again. Try and focus on high-quality content and wait for the visitors to do the rest. If you are indeed affected, you will have to wait for the next refresh to see the results, so you will have enough time to change your strategy, hopefully for the better.